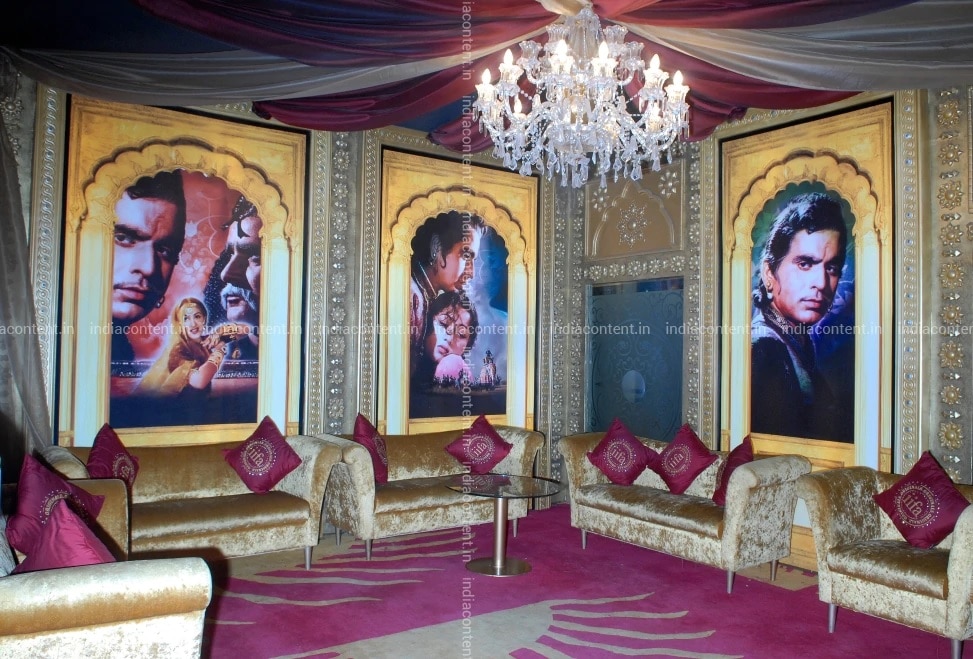 A legendary and beguiling thespian Madhubala has made a distinguished place in the hearts of her fans. She was a leading Indian film actress during her 1950s and 60s. Her acting was often left unnoticed due to her ethereal beauty. She bagged the title ‘Venus of the Indian Screen’ due to her inimitable beauty. Though she was full of impeccability and naughtiness, the expedition of Madhubala’s life was very agonising as depicted by Sushila Kumari in her biography, Madhubala – Dard ka Safar.

The sought-after Bollywood star Mumtaz Jehan Begum Dehlavi was born on 14th February 1933 Valentine’s Day who was later acknowledged by her pseudonym Madhubala. This name was given to her by an actress, Devika Rani. Despite having a melancholy life off-screen, she performed quite well onscreen.

One of the most beloved romantic actresses of the Indian Hindi film industry had portrayed various roles of tragic women after which she was recognised as ‘The Beauty With Tragedy’. She was born in the house of her father Ataullah Khan who used to work at the Imperial Tobacco Company in Peshawar, Pakistan and moved to Bombay after he suffered the loss of his job. As the family was battling for fulfilling their needs, Ataullah Khan introduced his enthralling daughter to the Indian film industry at the tender age of 9. She hails from the Pashtun Muslim family and was the fifth child of her parents. Her mother’s name was Aayesha Begum, Mumtaz Jehan and had ten siblings out of which only four survived to adulthood. On 14th April 1944, their house was destroyed in the Bombay docks explosion and the family clung to life because they went to watch a movie. Madhubala’s work in the Hindi film industry provided economic support to her family. She was very fond of travelling and often went for long drives.

Madhubala then as Mumtaz Begum made her screen debut as a child artist in the movie Basant in 1942. At the age of 14, she instigated her acting career with Raj Kapoor in Neel Kamal in 1947. She was revealed in nearly 73 Hindi films during her career span of 22 years.

The overnight star Madhubala gave various box office success movies like Bombay Talkies’s Mahal in 1949. She became the iconic actress of Hindi cinema after her performance in Mughal-e-Azam. She had been the most alluring actress of her time and appeared in classic films of Hindi cinema. The Great Mughal, Chalti Ka Naam Gaadi, Mr. & Mrs. 55, Barsaat Ki Raat, Amar, Half Ticket, Howrah Bridge, Tarana, Mahal, Kala Pani are some of the top hits of her career. She graced the silver screen with her several melodious and unforgettable songs like Mera Naam Chin Chin Chu, Pyar Kiya To Darna Kya, Achha Ji Main Haari Chalo, Haal Kaisa Hai Janab Ka, Ik Pardesi Mera Dil Le Gaya etc. The most gracious and charming actress made us cry with her poignant acting in Mughal-E-Azam. She also made us laugh with her hilarious work in Chalti Ka Naam Gaadi.

Being one of the most dazzling, fabulous and the most prepossessing star, Madhubala had made many boyfriends like Latif, Kamal Amrohi, Dilip Kumar, Kishore Kumar. Madhubala had presented a red rose to her friend Latif while setting off for Mumbai and expressed her love him. He kept that rose with him throughout and became IAS officer later. He used to keep a rose on her grave every year after her death.

Madhubala went around with the director, Kamal Amrohi after giving a superhit film Mahal to the box office. Though her father never denied of having them in a relationship, Madhubala refused to exchange the nuptial vows with him. As Amrohi was already married and refused to divorce his wife, Madhubala was not ready to share with Amrohi’s second wife.

While starring for the movie ‘Tarana’, Madhubala and Dilip Kumar were inclined to each other but Madhubala’s father became the wall in their relationship and never allowed her daughter to meet with Dilip. As Madhubala was sole breadwinner and caretaker of the family, he never allowed his daughter to interact with Dilip Kumar on the sets. Both of them used to take deep care from the watchful eyes of Ataullah Khan and enjoyed their romantic time together.

Madhubala was diagnosed with congenital heart disease in 1950. Kishore Kumar proposed to her for marriage and both of them tied the knot in 1960 when Madhubala was just 27. The marriage was against Kumar’s family wish. Both were in London for their Honeymoon when a doctor told her that she had only two years left to survive. Kishore Kumar purchased a flat for Madhubala at Quarter Deck, Carter’s Road, Bandra after coming back from London, and left her with a nurse and a driver. He bore all her medical expenses and used to visit her once in two to three months. She lost her life on 23rd February 1969.

The India Content website has a good stock of high-definition images related to Madhubala. The pictures are obtainable in three sizes – small, medium and large. 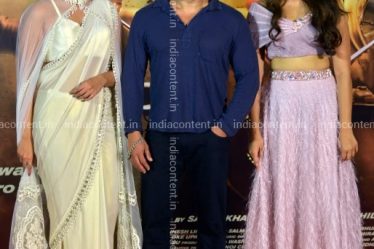