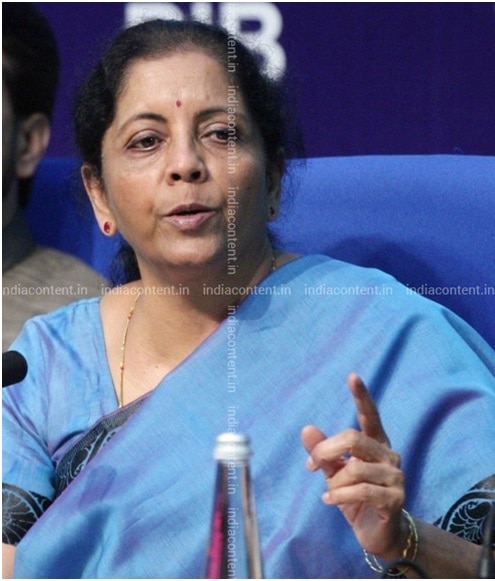 Amid demand for a rate cut by various industries, the powerful GST Council held a meeting on September 20, 2019, to decide on tax moderation keeping in mind the revenue position and the need to spur economic growth.

The GST Council, headed by Union Finance Minister Nirmala Sitharaman and comprising representatives of all States and Union Territories, had its 37th meeting in Panaji, Goa in the backdrop of economic growth hitting a six-year low of 5% for the current fiscal’s first quarter. Various industries have been demanding to reduce tax rates in the wake of an economic slowdown.

Finance Minister Nirmala Sitharaman on Friday announced the reduction of GST rates on various items. All changes in the rates would be effective from 1 October.

The following are the highlights of the 37th GST Council meeting held on September 20,2019.

With most engines of growth sputtering and GDP declining to a six-year low of 5% in the April-June quarter, pressure has been mounting on the government to revive the economy. Some external factors like the US-China trade war have added to the woes.

Following the domestic and external headwinds, the Reserve Bank of India lately lowered its GDP forecast and pegged it at 6.9 percent in 2019-20. Many rating agencies and research firms expect the growth to be in the range of 6.5-7 percent.

The poor first quarter of the current fiscal has impelled the Modi government to take measures to boost growth and lift business sentiment.

The India Content website has a good stock of GST Council photos, including Union Finance Minister Nirmala Sitharaman images. You can easily download the pictures from the website by purchasing a license for them. The pictures are available in three sizes-small, medium and large. 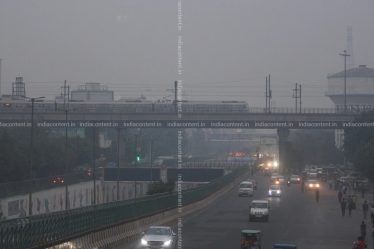