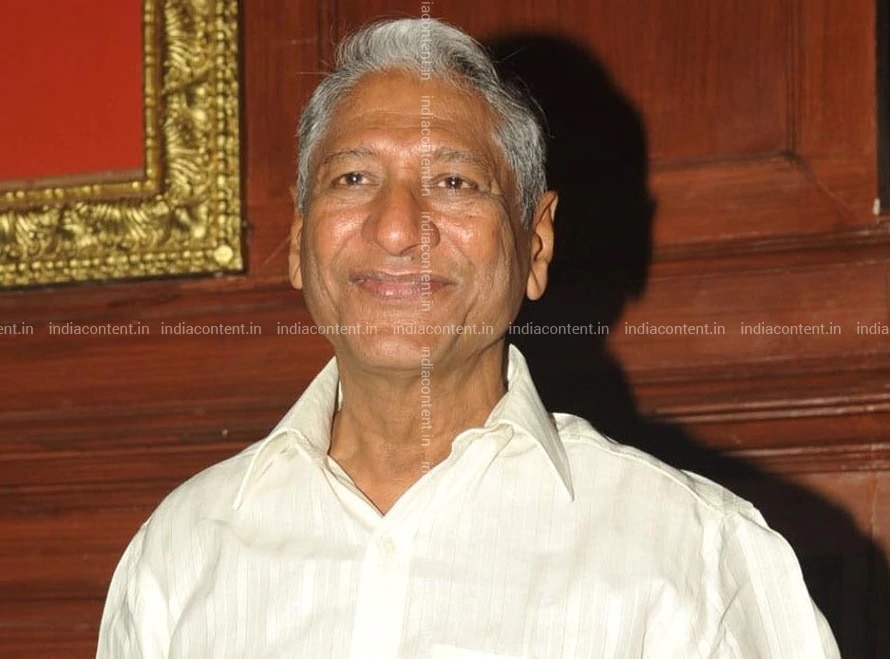 The 1990s Doordarshan fantasy television series Chandrakanta fame actor and director Rajendra Gupta celebrated his 72nd birthday on 17th October 2019. He is known for some of the notable works in Indian theatre, cinema and television.

Rajendra Gupta was born on 17th October 1947 in a business family in Panipat, Haryana to Nohar Chand Gupta and Maya Vati. His father Nohar Chand Gupta, who was called as ‘Master Ji’ owned a woollen textile business, but Gupta wasn’t interested in it. He graduated from Kurukshetra University in Haryana and post-graduated in Direction from the prestigious National School of Drama.

Gupta started his acting career in theatre and later made his debut in television through DD National’s 1985 Television series Kahan Gaye Woh Log. His big-screen debut was in the 1987 drama film Yeh Woh Manzil To Nahin, directed by Sudhir Mishra.

Gupta directed and acted in theatre plays such as Sarphire and Jaheez Hatyare, both adapted from writer-philosopher Albert Camus’ French play The Just Assasins and Sooraj Ki Antim Kiran Se Sooraj Ke Pehle Kiran Tak, based on Surendra Verma’s 1956 play in Hindi. He also played important roles in popular plays like Sar Sar Sarla, Chanakyashastra, and Dikhti…Khoob Ho and noted playwright Vijay Tendulkar’s Kanyadaan. Chanakyashastra and Kanyadaan are the two plays he did in English.

In 1972, the same year he enrolled for National School of Drama, Gupta married Veena whom he met while taking part in a college play in Indore. They have a daughter Ravee Gupta, who is a television actress.

Gupta was cast in more than 40 television series for Indian television channels and got into the Limca Book of Records for the number of television series he performed in. He appeared in many television series and films, though considers theatre to be his first love and the ultimate destination. He is also the Founder Chairman of Trident Group, a leading diversified group of businesses based in Ludhiana, Punjab. The company was started as a solitary yarn and paper manufacturer and has diversified to become one of the leading home textile manufacturers in the world. He and noted actress Neena Gupta together run a theatre production company – Sahaj Productions.

The India Content website has a good stock of Rajendra Gupta images. The high-definition images on the website are available in three sizes – small, medium and large.