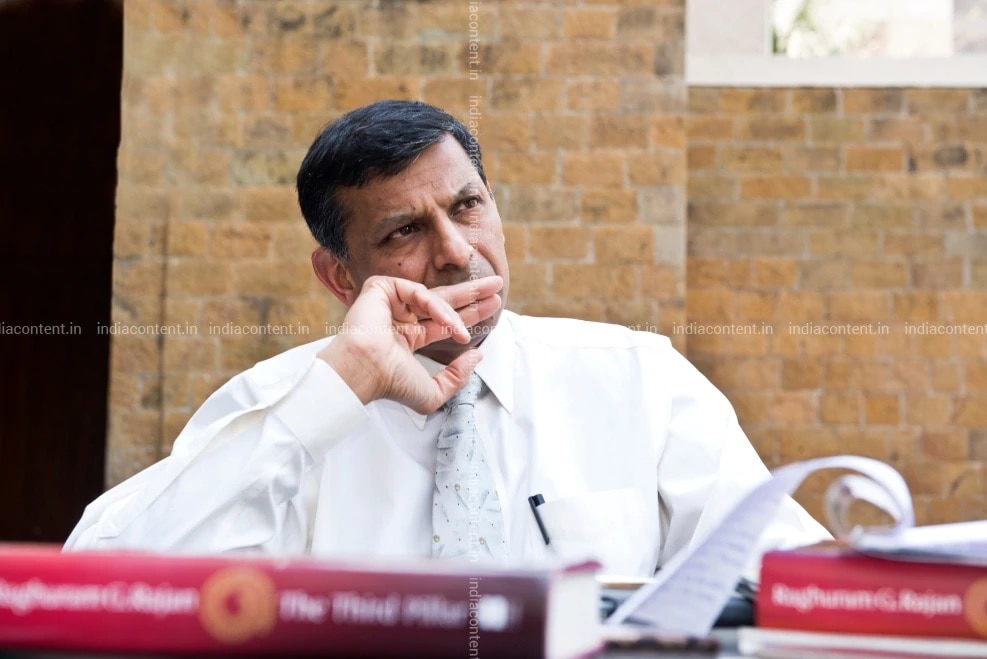 An esteemed Indian economist and Professor of Finance at the University of Chicago Raghuram Rajan celebrated his 57th birthday on February 3rd, 2020. He was accredited as 23rd Governor of the Reserve Bank of India between September 2013 and September 2016. He was also named as the Director of Research at the International Monetary Fund.

Raghuram Rajan was born in 1963 to a former Intelligence officer R. Govindarajan into a Tamil Brahmin family and hails from Bhopal, Madhya Pradesh. Designated to the Intelligence Bureau, his father R Govindarajan was posted to three places such as Indonesia, Sri Lanka and Belgium till 1974 and then the family was brought back to India. Since the family travelled on diplomatic passports, Raghuram assumed that his father was a diplomat.

Raghuram Rajan did his schooling from Delhi Public School, R.K.Puram, Delhi and registered himself at Indian Institute of Technology, Delhi for Bachelor’s degree in Electrical Engineering. He was bestowed with Director’s Gold Medal in 1985 for leading versatile student from the Ivy League institution. In 1987, he bagged another Gold Medal for his academic performance in Master of Business Administration from the Indian Institute of Management, Ahmedabad. In 1991, he pursued his PhD at the MIT Sloan School of Management to protect his theory ‘Essays on Banking’ to receive a doctoral degree in Management.

When India was going through the bad phase of fiscal impasse – markets were flunking and rupee witnessed a strong decline, Raghuram Rajan appeared as reclamation equipment. He put his endeavours to keep the currency as fit as a fiddle.

Dr Rajan’s major research interest lies in role finance as well as in banking, corporate finance, international finance, economic development and organisational structures. His books comprise The Third Pillar: How the State and Markets are leaving Communities Behind 2019, I Do What I Do: On Reform, Rhetoric and Resolve 2017 and Fault Lines: How Hidden Fractures Still Threaten the World Economy for which he has been conferred for the best book in 2010 by the Financial Times – Goldman Sachs prize. He managed to garner the attention of a wide audience with his written publications.

Rajan has been bestowed with the ‘Fischer Black Prize’ in 2003 by the ‘American Finance Association’. This accolade was given to under 40 economists for their distinguished contribution to the world of finance.

Rajan was elected by the Indian Prime Minister Manmohan Singh as his honorary economic consultant in 2008. Gradually, he stepped up the ladders of success in the Indian government and on 10th August 2012, he was designated as Chief Economic Advisor taking over Kaushik Basu’s office. Hence, it became obligatory for him to create and complete the Economic Survey of India and submitted on 27th February 2013.

He received the Infosys Prize for Social Sciences – Economics in November 2011.

In 2013, Rajan garnered fifth Deutsche Bank Prize in Financial Economics for his pioneering research which influenced financial and macro-economic policies. London based financial journal Central Banking acknowledged him with the ‘Governor of the Year Award 2014’ in 2014. In March 2019, he was honoured with ‘Yashwant Rao Chavan National Award 2018’ for his benefaction in the development of the economy.

Though it is not a major concern to get an extension for RBI Governors, there were great conflicts among Raghuram Ranjan and the Government of India due to which the experts had called off the extensions. Raghuram tabled a list of financial swindlers to the BJP-led Narendra Modi government, after which no actions were taken by the prime minister’s office for three years.

His replacement Governor at RBI, Urjit Patel’s unexpected withdrawal has also become a ‘sign of demonstration’.

There was a wave of wiggle in the Narendra Modi government posterior to the sensible recommendation on several affairs by Raghuram Rajan.

Posterior to his tagline, ‘I do what I do’, he explained that when he refused to cut down the interest rates for some time and Modi government wanted him to do so to lift the economic activity. He restated the fact that he would lower the interest rates only when he was assured that the inflation was under control.

He also emphasised on the policy ‘Make for India’ in 2014 as the domestic market was so large. Being different and at a developing stage, we should be freethinker about what we will work on, he insisted.

He compared the Indian economy with the Chinese economy.

‘Not being a cheerleader, we should maintain stability to make further decisions. Our job should be to make people confident in the value of the rupee, in the prospects of inflation and in creating a longer-term framework for good decisions to be made’, he said.

The India Content website has a good stock of high-definition images related to Raghuram Rajan. The images are available in three sizes – small, medium and large. 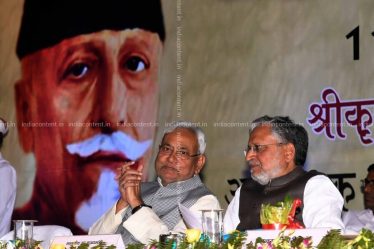