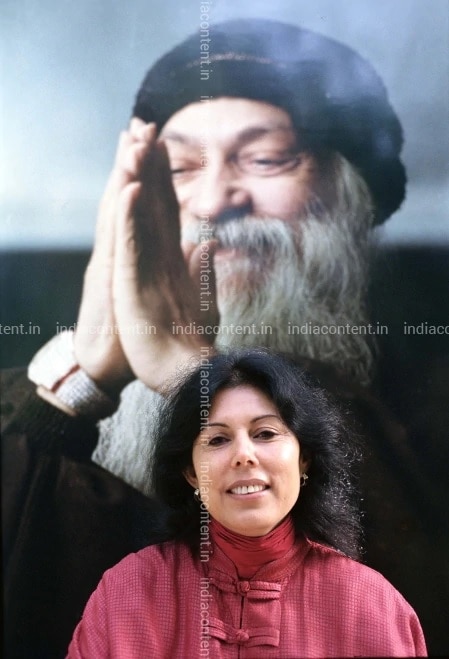 Osho, also known as Bhagwan Shree Rajneesh, Acharya Rajneeshor just Rajneesh, was born on December 11, 1931, as Chandra Mohan Jain in Madhya Pradesh into a large family. He lived with his grandparents who played a major role in making him the person he eventually became. He used to question the existing religious, cultural, and social norms in the society. Osho developed an interest in public speaking and would regularly speak at the annual Sarva Dharma Sammelan (meeting of all faiths) at Jabalpur.

He claimed to have attained enlightenment when he was just 21. Soon, he established himself as a popular spiritual guru not just in India but also internationally. However, Osho also made the headlines when it was revealed that members of his community had committed a range of serious crimes.

Osho, the spiritual guru, also lead the Rajneesh movement. Though he was surrounded by controversy, the mystic man always had an air of spirituality surrounding him. He was known for his stand against socialism, for criticising Mahatma Gandhi and the orthodox religious teachings of the Hindu religion. He created the spiritual practice of dynamic meditation.

Osho criticised orthodox Indian religions and rituals, and vocally advocated an open attitude towards human sexuality and sex education, for which he came to be known as “sex guru”. Not surprisingly, his talks garnered considerable criticism, but also helped to draw crowds to him. He was considered immoral and faced challenges from the local government which tried to curb the ashram’s activities. It was becoming increasingly difficult to maintain the ashram and he decided to move elsewhere.

Osho moved to the United States with thousands of disciples and successfully built his own city ‘Rajneeshpuram’ which became the largest spiritual community ever started in America.

During the early 1980s, Osho began spending more time in seclusion. The activities of the commune became increasingly secretive and the governmental agencies grew suspicious of Rajneesh and his followers.

In the mid-1980s, it was revealed that the commune members had been engaging in a variety of serious crimes ranging from wiretapping to voter fraud, and from arson to murder. Osho and his commune leaders tried to flee from the United States but Osho was arrested in 1985. He pleaded guilty of immigration charges and agreed to leave the United States.

Over the next several months he travelled to several countries around the world including Nepal, Ireland, Uruguay and Jamaica, but he was not allowed to stay in any of the countries for long. He returned to his ashram in Pune in 1987 and continued to teach meditation and deliver discourses. But, he was not able to enjoy the success he once had.

In February 1989, Osho took the name “Osho Rajneesh”, which he shortened to “Osho”.

Osho is credited to have introduced the technique of “Dynamic Mediation” which became very popular among his disciples from all over the world.

His health deteriorated considerably during the late 1980s and he died of heart failure on January 19, 1990 at age 58.

Today, Osho’s ashram ‘Osho International Meditation Resort’ is one of India’s main tourist attractions and is visited by lakhs of people from around the world every year.

Osho’s teachings and words of wisdom continue to be reminisced, even after his death. Here are some of the most popular quotes by the spiritual leader.

“A certain darkness is needed to see the stars.”

Love is the goal, life is the journey.”

“When you love, love as if the person is a god, not less than that. Never love a woman as a woman and never love a man as a man.”

“Get out of your head and get into your heart. Think less, feel more.”

The Osho Zen Tarot was created by Ma Deva Padma and Osho. There are 79 Tarot cards in the deck including 23 from the major arcana and 56 from the minor arcana. The Osho Zen Tarot provides guidance and focuses on the present time, the here and now, to help us gain understanding and wisdom on immediate events.

The India Content website has a good stock of Rajneesh Osho images. The high-quality pictures on the website are available in three sizes – small, medium and large. 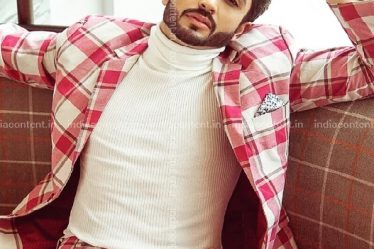