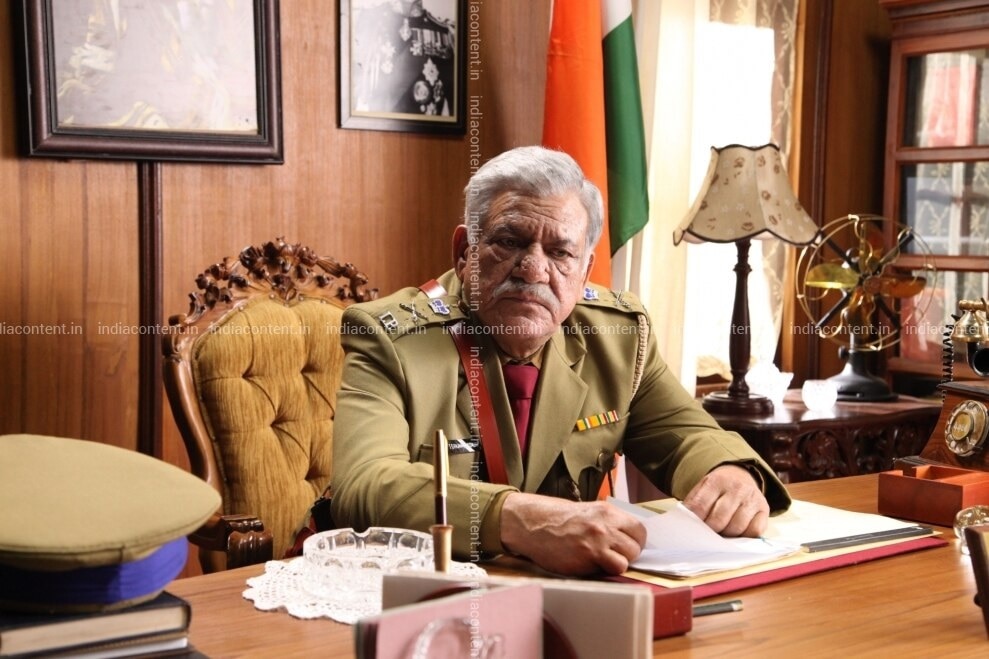 Om Prakash Puri an eternal legend lived between 18 October 1950 – 6 January 2017, was an Indian actor who appeared in mainstream many commercial Hindi films, as well as independent and art films. He was best known for his author-backed roles in films like Aakrosh which got released in the year 1980, Arohan in the year 1982, Ardh Satya and other excellent television films like Sadgati in the year 1981 and Tamas in 1987 and many more legendary works.

This wonderful artist Puri was awarded Padma Shri which is the fourth highest civilian award of India, in the year 1990 and in the year 2004 he was made an honorary Officer as the order of the British Empire.

Om Puri was born in the city of Ambala in a Punjabi Hindu family. His father Mr. Rajesh Puri worked on the railways and also in the Indian Army. As he had no birth certificate or records on his family and at the same time he was unsure of his date and year of birth, but his mother had told him he had been born two days after the Hindu festival Dussehra. When he began his schooling his uncle on his own chose 9 March 1950 as his -official- birthday, however as an adult when he moved to Mumbai but it was noticed that Puri looked up when Dussehra was celebrated in 1950, to establish his mysterious date of birth as 18 October

Puri had actually come from an underprivileged background. When he was just six years old his father who was basically a railway employee was put behind bars on allegations of theft of cement. This resulted in their family becoming miserable and homeless.in order to make ends meet, Puri’s brother Ved Prakash Puri also worked as a coolie also knoen as railway porter and Puri worked in a local tea shop, did odd jobs and ran errands, and collected coal from nearby railways tracks to support his family wholeheartedly.  He and his brother’s children were later brought up by a maid servant whose name was Shanti.

While working in a subdued wage Puri continued his education. After completing his primary education he later joined the National School of Drama in Delhi to study theatre in acting. A fellow NSD student who had became thereafter a long-term friend; Naseeruddin Shah had always encouraged Puri to follow him to the Film and Television Institute of India in Pune. Later in an interview with The Times of India. Puri had recounted that his family was so poor that he even did not have a decent shirt to wear when he joined FTII. According to Shah it was informed that Puri was disappointed by his education at FTII and at the same time he was unable to pay tuition fees later in his life when he became well-known, the institute followed up the debt of Rs 280 which Puri had refused to pay due to the impish thrill of owing them money.

Puri in his life married director/writer Seema Kapoor who was  the sister of actor Annu Kapoor, in 1991, but subsequently their marriage ended after eight months.

In 1993 also he married journalist named Nandita Puri, with whom he had a son named Ishaan. In 2009 the author Nandita wrote a biography of her husband titled Unlikely Hero: the Story of Om Puri. Upon the publication of this book, Puri spoke of his anger at the inclusion of explicit details of his previous marital relationships In 2013 as well Nandita filed an allegation of domestic violence against him,and very shortly the duo opted for a judicial separation.

Filmfare Award for Best Supporting Actor: Although the awards started in the year 1954, awards for the best supporting actor category started only just after the following year 1955. As 2016, Pran, Amrish Puri, Abhishek Bachchan, Amitabh Bachchan, and Anil Kapoor lead the list, with three wins from each one.

If you are looking for OM Puri Birth Anniversary pics then you must check the India Content website. You will find high images on the website. The pictures are available in three sizes—small, medium and large. 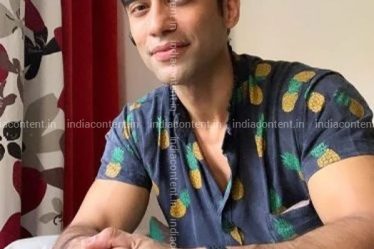