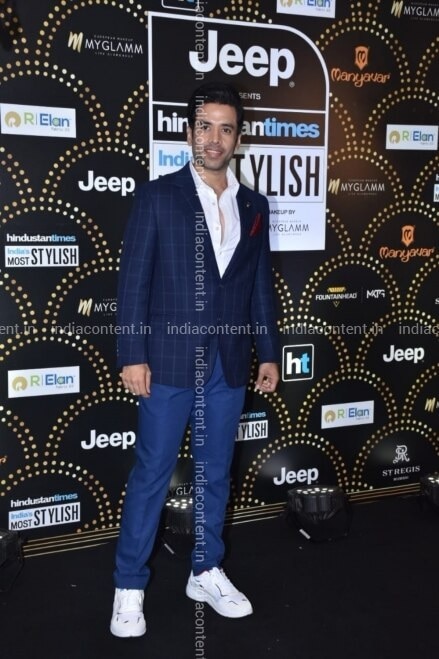 Tusshar was also the co-owner of Balaji Telefilms and Balaji Motion Pictures from 2001 to 2019.

Kapoor’s humour and sense of timing in his comic films have always been loved. In Rohit Shetty’s film ‘Golmaal’, which was released in 2006, Tusshar played the role of a mute man and his performance was mind-blowing. Over the years, Tusshar continued in the Golmaal franchise, which produced three more movies, in which he played the comic character of a mute man.

Tusshar is now trying his hand in production. The actor is the founder and director of the production house, Tusshar Entertainment House. His production has made its debut with Akshay Kumar’s upcoming comedy-horror film ‘Laxmmi Bomb’.

The year 2016 changed the life of Tusshar forever as the actor became a proud single parent by bringing home baby boy Laksshya Kapoor through surrogacy. And since then the child became the centre of his world. He is a great father and his Instagram, which is full of Laksshya’s pictures, says it all.

On his birthday, also take a look at some of the best songs of Tusshar Kapoor.

Tusshar Kapoor studied at the Bombay Scottish School where he was in the same class as Abhishek Bachchan but Tusshar Kapoor was a better student. He then went to the University of Michigan in Ann Arbor for his BBA degree at the Stephen M. Ross School of Business. Like his father, Tusshar is a follower of Nichiren Buddhism. He opted for IVF and became a single parent to Laksshya Kapoor through surrogacy in June 2016.

The India Content website has a good stock of Tusshar Kapoor images. The quality of images here on the website is amazing. All the pictures are available in three sizes-small, medium and large.