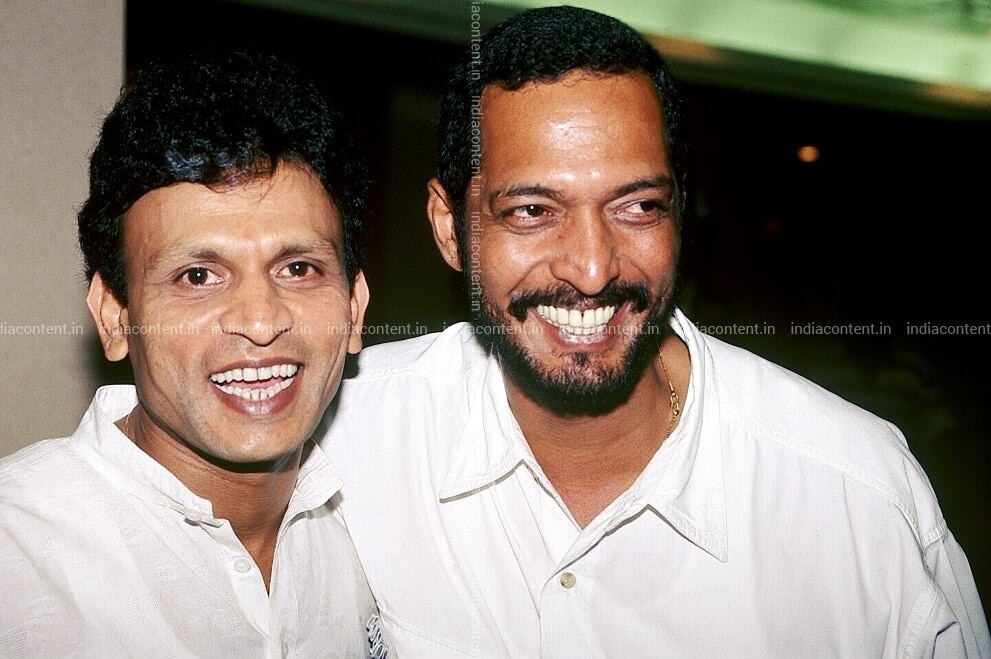 Actor Annu Kapoor celebrated his 64th birthday on February 20 this year. Wishing the great actor a happy, healthy and successful life ahead.

On the occasion of veteran actor’s birthday, producer Anand Pandit released the first look of Annu Kapoor from his upcoming film ‘Chehre’ on Twitter. In the film, Annu Kapoor can be seen wearing a red turban and has added a white beard to his look for the movie.

Anand Pandit shared Annu Kapoor’s pic on Twitter and wrote, “An actor who truly can step into any character, Annu Kapoor here’s wishing you a very happy birthday! Looking forward to seeing you in a completely different avatar in ‘Chehre’.

The production company also took to Twitter to wish the veteran actor. It read: “Anand Pandit Motion Pictures wishes the veteran actor Annu Kapoor a very happy birthday. From Khandani Shafakhana and Pagalpanti to our upcoming Chehre, the association with you has always been incredible!”

Annu Kapoor was born on February 20, 1956 in Itwara, Bhopal, Madhya Pradesh to Punjabi father Madanlal and Bengali mother Kamal. Annu started his career as a stage actor in 1979 and was noticed in 1984’s ‘Ek Ruka Hua Faisla’, directed by Basu Chatterjee and written by elder brother Ranjit. He made his debut in 1983 with the film Mandi, which was directed by Shyam Benegal. The great actor’s career has spanned around 30 years including a unique presence in Bollywood cinema, television serials, and reality game shows.

Annu Kapoor is best remembered for hosting the popular vocal show Antakshari on ZEE TV from 1993 to 2006. The show ‘Antakshari – The National Challenge’ was relaunched on Star One in 2007. Besides, his work in the films Mr India, Vicky Donor and Jolly LLB was loved by the fans as well as the critics.

The financial condition of Annu Kapoor’s family was not good initially. He had to quit school following secondary education. His mother worked as a teacher and used to get a salary of ₹ 40. Annu joined his father’s theatre company on his insistence. Later, he joined National School of Drama in 1976 when his elder brother Ranjit Kapoor, who was already a student there, insisted.

After graduating from the National School of Drama and a brief stint with its repertory company, in 1981, Annu Kapoor played a 70-year-old man in the play ‘Ek Ruka Hua Faisla’in Bombay (now Mumbai). After seeing his performance, film director Shyam Benegal sent Annu a letter of appreciation and signed him for his 1983 film, Mandi.

He also worked in the horror TV serial ‘Kile ka Rahasya’ in 1989 as a cop who was fond of singing.

There’s a programme called ‘The Golden Era – With Annu Kapoor’, which is telecast onMastiii channel. It’s a show about Indian cinema, adorned with old Hindi film songs and commentary by Annu Kapoor on unheard stories of Bollywood Cinema’s Legends.

Currently, Annu does a radio programme on 92.7 Big FM called “Suhaana Safar with Annu Kapoor “. It’s a daily show that features nationally on the radio networks covering all Hindi speaking radio stations across India. He recreates the magic of the Golden era with memorable songs of that time and untold tales of the stars and films of Bollywood. The show comes with the tagline “Filmy Duniya Ki Kahi Ankahi Kahaniya”.

In addition, Kapoor has directed many plays, too. He also directed the film, Abhay (The Fearless), starring Nana Patekar, Moon Sen and Benjamin Gilani for the Children’s Film Society, India. The film won the 1994 National Film Award for Best Children’s Film. The actor has also won National Film Award for his work in the 2013 film Vicky Donor. Besides, he has won several other awards for his outstanding performances at Filmfare Awards, Colors Screen Awards, Star Guild Awards, Times of India Film Awards, IIFA Awards, etc.

Annu Kapoor has been a part of a number of critically acclaimed movies. As the actor turns 64, here’s a look back at his most memorable films that ensure he is remembered for generations. Here are some of his films which were loved by the audience.

Vicky Donor was released in 2013 that was loved by the audience as well as critics. The movie revolves around a sperm donor and his adventures. The film stars actors like Ayushmann Khurrana, Yami Gautam, and Dolly Ahluwalia in key roles. The film stars Annu Kapoor as an infertility doctor. The movie did well at the box office and made the actor won National Award for his amazing performance.

The Shaukeens was a comedy film which was released in 2014. The film revolves around three 60-year-old friends who decide to rejuvenate themselves. The film stars actors like Lisa Haydon, Piyush Mishra, and Anupam Kher in important roles. Annu Kapoor plays one of the three friends. The film has been directed by Abhishek Mishra. The film got mixed reactions from the audience.

7 Khoon Maaf was released in 2011. It was a mystery-thriller which revolves around a woman who kills her husband. The film stars actors like Priyanka Chopra, Vivan Shah, Neil Nitin Mukesh, and Irrfan Khan, and many others. Annu Kapoor plays the role of the fifth husband in the film. The film was directed by Vishal Bhardwaj. 7 Khoon Maaf was praised by the critics and fans alike.

Jolly LLB 2 was released in 2017. It was a comedy-drama film which revolves around a lawyer who gets a career-boosting case. The film stars actors like Akshay Kumar, Huma Qureshi, and Saurabh Shukla in key roles. The movie features Annu Kapoor in a semi-negative character. It was written and directed by Subhash Kapoor. The film was highly praised by fans and critics alike.

Dream Girl was released in 2019. The film is a romantic comedy which revolves around a man who can speak in a woman’s voice. The film stars actors like Ayushmann Khurrana, Nushrat Bharucha, and Abhishek Banerjee in pivotal roles. The film stars Annu Kapoor as the lead character’s father. His performance in the film was loved by the audience.

Kapoor’s entire family is associated with art. His mother, Kamal Shabnam Kapoor, was a poet, teacher and scholar of Urdu, Arabic and Persian. He has promoted India’s positive aspects in his programmes. Kapoor’s sister Seema Kapoor, was married to actor Om Puri.

Kapoor’s elder brother, Ranjit, is a director and screenwriter and his sister, Seema, is a producer and actor. Kapoor’s younger brother, Nikhil, is a writer and lyricist. Annu has four children; three sons— Kavan, Maahir and Evaan—and a daughter, Aradhita from two marriages. His wife, Anupama, is American by birth.

Annu Kapoor’s real name was Anil Kapoor but the actor changed his name to Annu Kapoor to avoid confusion with the hero of the film Anil Kapoor, while working with him in the film, Tezaab.

The India Content website has a good stock of high-definition images of Annu Kapoor from various shows, shoots, parties, theatre and many other events. The images on the website are available in three sizes – small, medium and large. 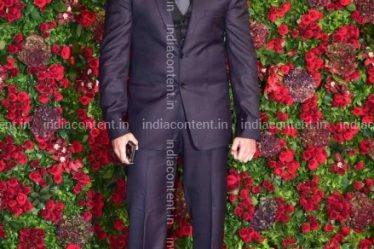