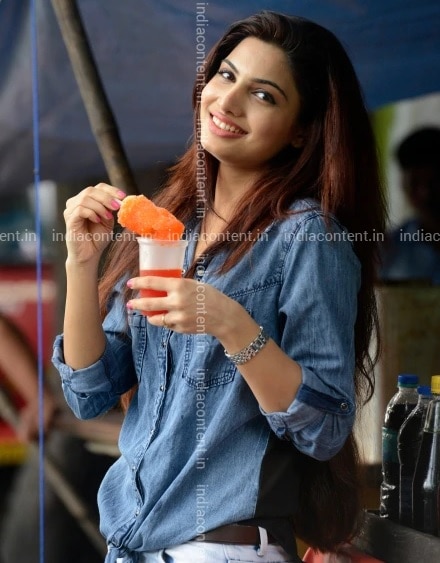 Avani Modi is an Indian model and film actress, a well-known face in Indian movies and theatre plays in Gujarati theatre. She made her Bollywood debut in Madhur Bhandarkar‘s drama film Calendar Girls, which is scheduled to release on 25 September 2015. The movie is based upon the story of five girls and their journey as an annual calendar girl.

Avani Modi was born in Gandhinagar, Gujarat. She was also brought up at her birthplace. She completed her graduation from HL college of Ahmedabad. While doing graduation, she participated in cultural programs at her college. As doing various events like this she got more & more interest towards acting. She considers her father, Vinod Modi as her strongest support and inspiration as he had worked with Shomu Mukherjee long back as an assistant.