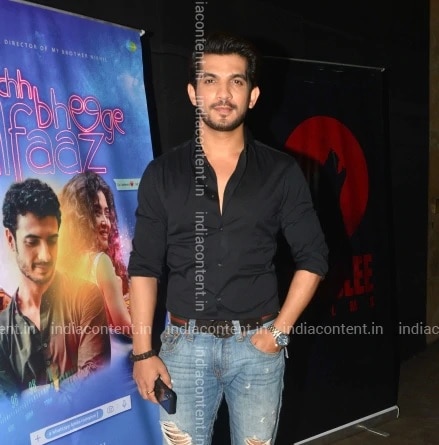 Bijlani was born on 31 October 1982 in a Sindhi Hindu family in Mumbai, Maharashtra, India. He did his schooling from Bombay Scottish School, Mahim and his college from H.R. College of Commerce and Economics. At the age of nineteen, he lost his father Sudarshan Bijlani. He married his longtime girlfriend, Neha Swami on 20 May 2013. On 20 January 2015, they became parents to a baby boy whom they named Ayaan Bijlani.