Anita Hassanandani (born 14 April 1981) is an Indian actress who has acted in multilingual films and serials. Her first role was in the serial Kabhii Sautan Kabhii Sahelii (2001). Her film debut was with the Tamil movie Varushamellam Vasantham. Her Bollywood debut was in Subhash Ghai’s Taal (1999). In 2003, she played Anjali Nanda in Kkavyanjali. Since 2013, she is portraying Shagun Arora in Yeh Hai Mohabbatein. She also portrayed naagin Vishakha in Naagin 3. Hassanandani was born into a Sindhi family in Mumbai on 14 April 1981. Anita married corporate professional Rohit Reddy in Goa in 2013. 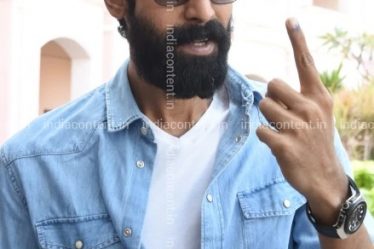